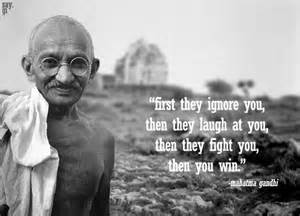 Arrive at Bettiah Railway Station, on arrival Visit Bihar representative will assist you in get transferred to your car. Then get driven to your hotel for smooth checks in. After few hour relaxations, go for Hazarimal Dharamshala and Bhitiharwa Ashram. Evening back to hotel for overnight stay.

Today after breakfast get ready for day excursion tour to Motihari. Motihari soil holds the starting point of Indian’s independence movement launched by Gandhi Ji. The Satyagraha was experimented in Champaran district and soon become the movement of Indian Freedom fight. A Gandhi Museum and a Stone Pillar are there to commemorate Mahatma Gandhi’s links with Motihari. Gandhiji’s courageous statement given before a magistrate is inscribed here on a stone.

Post lunch drive to places like Brindaba, Murli Bharhawa and Hardiya Kothi to experience the Satyagraha Moment of Gandhi Ji.

Today after breakfast check out from hotel and get ready for departure at Bettiah Railway station for your onwards train journey to Home.